CEGROBB General Assembly of 17 May 2019 in Porto

During the General Assembly, topics that go beyond national borders and for which a European approach is desirable are discussed. It is also a platform for exchanging ideas and learning about interesting experiences from other countries. 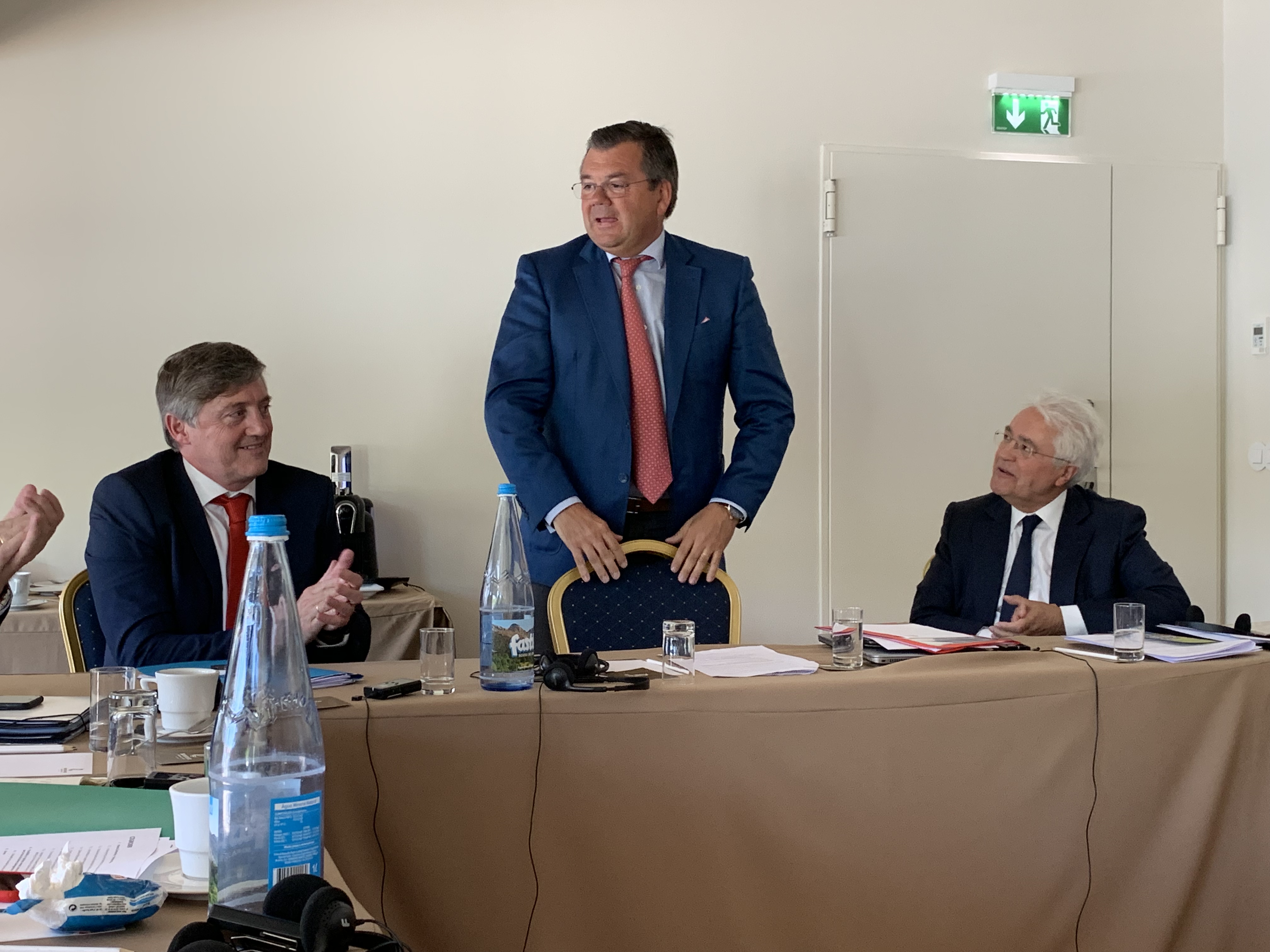 An important topic was the promotion of re-fillable packaging. The vision of the European Commission to make all plastic packaging reusable by 2030 or to recycle it efficiently according to the cost. An ambitious program when we know that every year, around the world, 10 million tons of plastic end up in the sea. At European level, this mass reaches 500,000 tonnes. The European ambition is to achieve a selective collection for 77% of plastic bottles by 2025 and 90% by 2029. By 2025, all PET bottles are expected to be 25% recyclable. To achieve these ambitions, it was envisaged to introduce a guarantee on lost packaging and to impose targets on producers. The introduction of a deposit on lost packaging is also considered a measure to stimulate the promotion of re-fillable packaging. In Germany, a study was carried out on water packaging. Given their total lifetime, glass bottles emit 50% less CO2 than lost packaging. A glass bottle (70 cl) can be filled 50 times and replaces 23 plastic bottles of 1.5 l. Based on the volumes included in the study, this leads to a saving of 480,000 tons of crude oil. White glass consists of 60% recycled glass, for green glass, this percentage reaches 90%. Plastic bottles are only made of recycled materials for 26%.

A second important topic was the EU evaluation of Vertical Agreements. Horeca contracts are part of it. The European Commission drafted a questionnaire which had to be answered by 27 May at the latest. CEGROBB introduced its response. Member countries were asked to do so also on an individual basis. In the autumn, the European Commission will organise a workshop on this subject. CEGROBB would like to participate. Then the National Competition Authorities are questioned and, by mid-2020, the European Commission wants to take a decision on the follow-up to be given for the Vertical Agreements. La législation actuelle expire en effet le 31 mai 2022. For CEGROBB this is an important issue that we must follow closely and for which we must, as much as possible, participate in the debate.

In France, a major project started around “reverse logistics”, where beverage distributors take over lost glass packaging from their customers. In this way, they want to offer an additional service to their horeca customers and create a competitive advantage over other players who approach the horeca market.